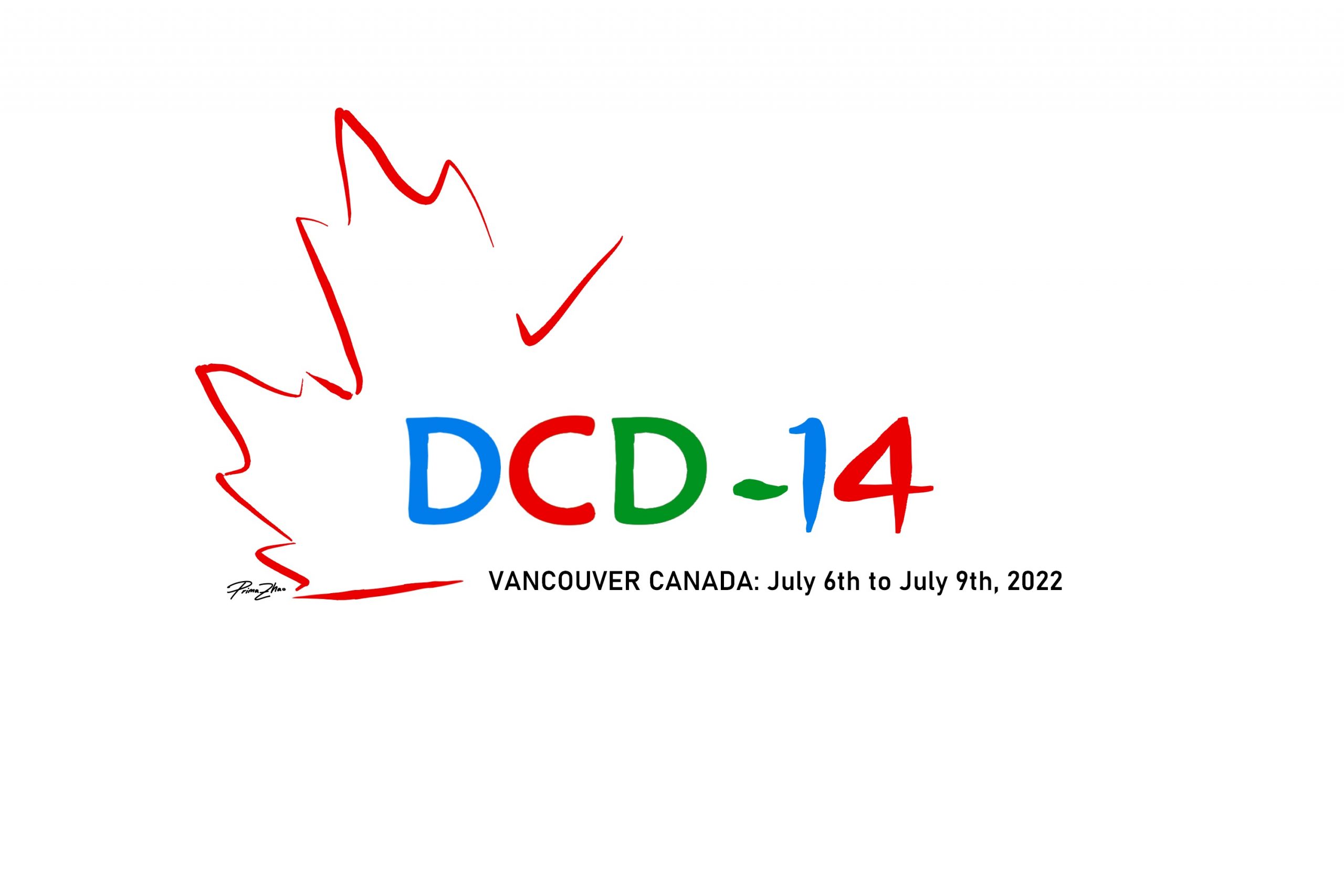 The conference hotel is located in the heart of downtown Vancouver. There are many ways to get to conference site in Vancouver by taxi service and our rapid transit system. Please refer to the Tourism Vancouver site for more information of how to arrive at the DCD-14 conference.

The Vancouver International Airport (YVR) is 12km and a 25-minute train ride from the heart of downtown Vancouver. The second-busiest airport in Canada, YVR has daily non-stop flights from Asia, Europe, Oceania, the United States, and the rest of Canada.